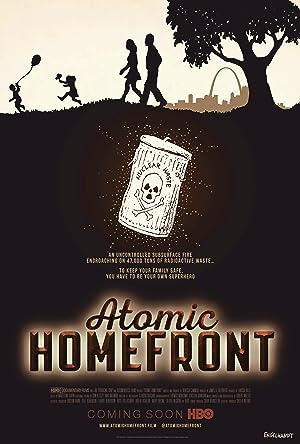 How to Watch Atomic Homefront 2017 Online in Australia

Where to watch Atomic Homefront

What is Atomic Homefront about?

ATOMIC HOMEFRONT reveals St. Louis, Missouri's atomic past as a uranium processing center for the Atomic bomb and the governmental and corporate negligence that lead to the illegal dumping of Manhattan Project radioactive waste throughout North County neighborhoods. Our film is a case study of how citizens are confronting state and federal agencies for the truth about the extent of the contamination and are fighting to keep their families safe.

Which streaming providers can you watch Atomic Homefront on

The cast of Atomic Homefront

Atomic Homefront is a great Documentary movie, we’ve selected several other movie options that we think you would like to stream if you have watched Atomic Homefront 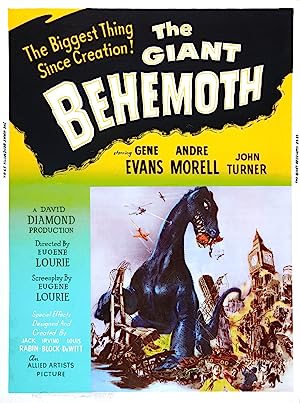