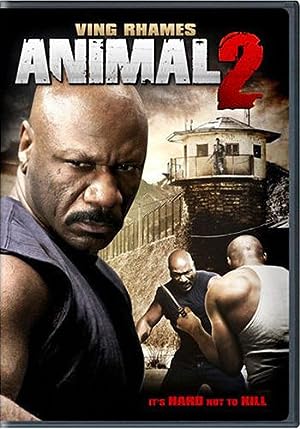 How to Watch Animal 2 2008 Online in Australia

The cast of Animal 2

What is Animal 2 about?

Years after being shot by his eldest son Darius and taking the fall for his crimes, former gangster James "Animal" Allen serves a life sentence at Folsom Prison. When a riot breaks out between the Blacks and Mexicans, Animal is transferred to Susanville Prison. While serving his time, Animal learns that his son, James Jr., is framed for murder and the one responsible for calling the shots is on the inside. He is blackmailed and forced to return to his dark past as a fighter in order to save his son. On the outside, Darius, now a reformed man, maintains his relationship with his father and does everything in his power with the help of his lawyer to gather enough evidence to clear James Jr's name.

Where to watch Animal 2