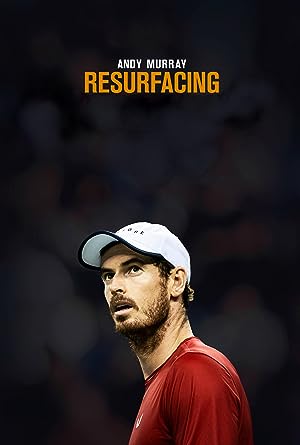 How to Watch Andy Murray: Resurfacing 2019 Online in Australia

What is Andy Murray: Resurfacing about?

A documentary film that tracks the tennis star's devastating injury journey between 2017-2019. From the front lines of surgical theatres, to the intimate corners of his home, we live ...

Where to watch Andy Murray: Resurfacing

Which streaming providers can you watch Andy Murray: Resurfacing on

The cast of Andy Murray: Resurfacing