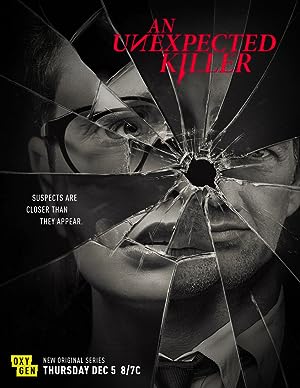 How to Watch An Unexpected Killer Online in Australia

What is An Unexpected Killer about?

TV series that takes a closer look into homicide investigations through interviews with potential suspects, re-enactments and in-depth examinations of the crime scene.

Where to watch An Unexpected Killer

Which streaming providers can you watch An Unexpected Killer on

The cast of An Unexpected Killer