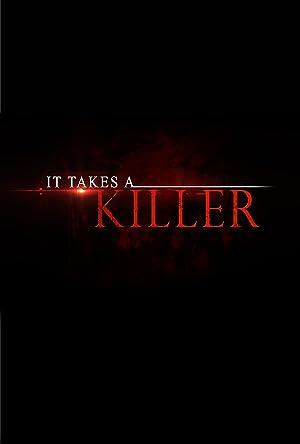 How to Watch It Takes a Killer Online in Australia

What is It Takes a Killer about?

It Takes A Killer investigates the world's most notorious murders and takes you inside the minds of the killers. Expert investigators review evidence, profile each killer's behavior, and describe the chilling forensic details of each case.

Where to watch It Takes a Killer

Which streaming providers can you watch It Takes a Killer on

The cast of It Takes a Killer

More crime tv shows like It Takes a Killer

Watch It Takes a Killer