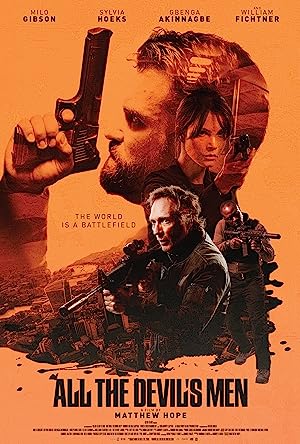 How to Watch All the Devil's Men 2018 Online in Australia

The cast of All the Devil's Men

What is All the Devil's Men about?

A battle-scarred War on Terror bounty hunter is forced to go to London on a manhunt for a disavowed CIA operative, which leads him into a deadly running battle with a former military comrade and his private army.

Where to watch All the Devil's Men

More Action tv shows like All the Devil's Men