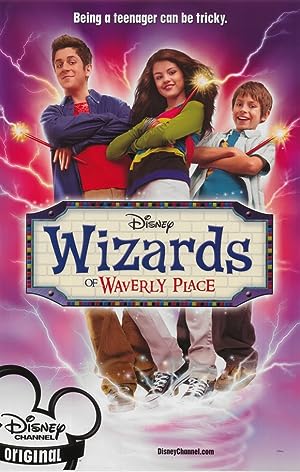 How to Watch Wizards of Waverly Place Online in Australia

What is Wizards of Waverly Place about?

"Wizards of Waverly Place" focuses on the Russos. A typical family, which includes a mom, Theresa Russo; a dad, Jerry Russo; a son, Justin Russo; a daughter, Alex Russo; and another son, Max Russo. The kids and the family live normal lives but what their friends don't know is the kids are wizards in training and the dad was a former wizard!

Where to watch Wizards of Waverly Place

Which streaming providers can you watch Wizards of Waverly Place on

The cast of Wizards of Waverly Place