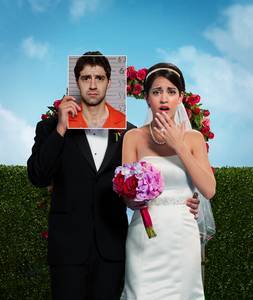 What is Who the (Bleep) Did I Marry about?

A biography about real people who marry their "soulmates", until they learn that the person they thought they married, isn't who they say they are.

Where to watch Who the (Bleep) Did I Marry

The cast of Who the (Bleep) Did I Marry

More Biography movies like Who the (Bleep) Did I Marry

More biography tv shows like Who the (Bleep) Did I Marry

Watch Who the (Bleep) Did I Marry