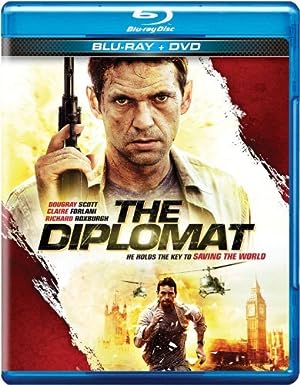 How to Watch The Diplomat 2009 Online in Australia

The cast of The Diplomat

What is The Diplomat about?

A British diplomat is arrested on charges of working with Russian mafia. After death threats to his wife, they are taken into protective custody. Then the MI6 shows up with a new piece of the puzzle.

Where to watch The Diplomat