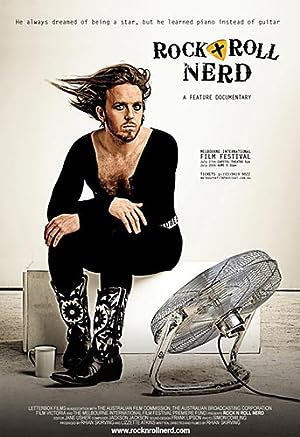 How to Watch Rock n Roll Nerd 2008 Online in Australia

What is Rock n Roll Nerd about?

Pieced together from footage taken over a period of three years, Rock N Roll Nerd follows the rise of comedian Tim Minchin's rise from obscurity to celebrity. His funny, personal story is told through behind-the-scenes footage, home footage and interviews.

Which streaming providers can you watch Rock n Roll Nerd on

Rock n Roll Nerd is a great Biography movie, we’ve selected several other movie options that we think you would like to stream if you have watched Rock n Roll Nerd

Rock n Roll Nerd is a great biography show, we’ve selected several other show options that we think you would like to stream if you have watched Rock n Roll Nerd