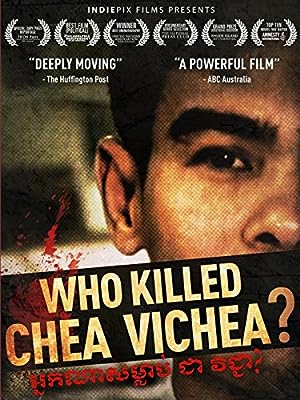 How to Watch Who Killed Chea Vichea? 2011 Online in Australia

The cast of Who Killed Chea Vichea?

What is Who Killed Chea Vichea? about?

One sunny morning in 2004, a motorcycle pulled up to a corner newsstand in Phnom Penh. Chea Vichea, the president of Cambodia's garment workers union, looked up from his paper--and was executed on the spot. Under pressure from human rights groups and foreign aid donors, the police quickly arrest two local men. They are sentenced to twenty years in prison. Are they guilty, or is their conviction part of a larger plan? Filmed as events unfolded, WHO KILLED CHEA VICHEA? reaches far beyond the police station and the courtroom, to the top of the ruling party. It's a front-row seat to a world of corruption, calculation, and courage.

Where to watch Who Killed Chea Vichea?