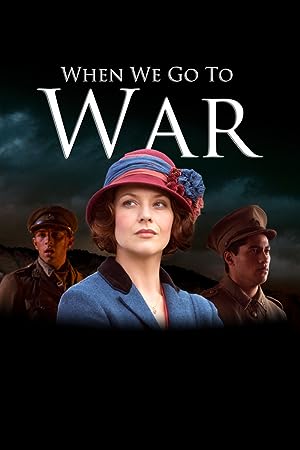 How to Watch When We Go to War Online in Australia

What is When We Go to War about?

Focuses on the impact the war has on a middle New Zealand, Pakeha family and a Maori brother and sister. This spectacular drama cuts between life at home, Gallipoli and Egypt. The series begins in a time of optimism and hope, on the eve of war. New Zealand has one of the highest living standards in the world, is part of the mighty British Empire and few can foresee the horrors soon to come.

Where to watch When We Go to War

The cast of When We Go to War

When We Go to War Trailer

More Drama movies like When We Go to War

More drama tv shows like When We Go to War

Watch When We Go to War