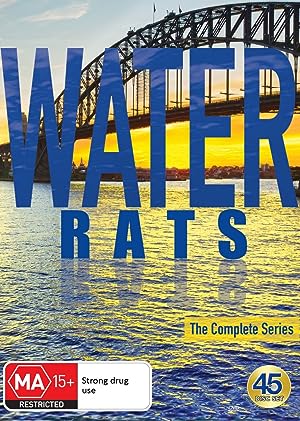 How to Watch Water Rats Online in Australia

What is Water Rats about?

Beneath its surface exists a playground for the murky underworld, a place of illicit rubbish dumps. pollution hazards, the remnants of huge drug hauls, and a graveyard of bodies from years of suicides, accidents and murders. That's the world of the WATER RATS, and elite bunch of 70 brave men and women guarding the harbour against all the elements that threaten to foul the blue waters. With the breathtaking actions stunts, thrilling races against time, chases across both waves and wharves, intrigue mystery, triumphs, heartbreak, love, lust and laughter, WATER RATS is a compelling drama from Southern Star and the Nine Network.

Where to watch Water Rats

Which streaming providers can you watch Water Rats on

Here is the comprehensive list of streaming providers that will show Water Rats in Australia. If Water Rats will appear with other providers further down the line, this table will be updated.

The cast of Water Rats

Water Rats is a great Action movie, we’ve selected several other movie options that we think you would like to stream if you have watched Water Rats

Water Rats is a great action show, we’ve selected several other show options that we think you would like to stream if you have watched Water Rats