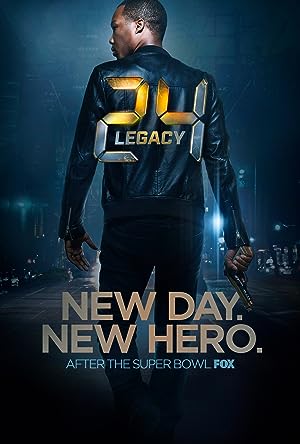 How to Watch 24: Legacy Online in Australia

After leading a mission to eliminate terrorist leader Ibrahim Bin-Khalid, Eric Carter returns to the U.S. and finds out that he and his squad mates are targeted for assassination in retaliation for Bin-Khalid's death. With nowhere else to turn, Carter asks CTU to help him save his life while also stopping one of the largest-scale terror attacks on American soil.

Where to watch 24: Legacy

Which streaming providers can you watch 24: Legacy on

Here is the comprehensive list of streaming providers that will show 24: Legacy in Australia. If 24: Legacy will appear with other providers further down the line, this table will be updated.

24: Legacy is a great Action movie, we’ve selected several other movie options that we think you would like to stream if you have watched 24: Legacy

24: Legacy is a great action show, we’ve selected several other show options that we think you would like to stream if you have watched 24: Legacy