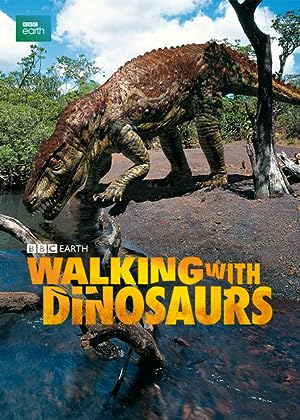 How to Watch Walking with Dinosaurs Online in Australia

What is Walking with Dinosaurs about?

Using the latest technology the amazing lost world of the Cretaceous, Triassic and Jurassic periods of Earth's history, when the dinosaurs reigned supreme, is brought stunningly back to life. The series provides insights into how these mammoth creatures appeared, how they survived for millions of years and probes the mysteries of their sudden disappearance leaving only a fossil record to show they had ever existed!

Where to watch Walking with Dinosaurs

Which streaming providers can you watch Walking with Dinosaurs on

The cast of Walking with Dinosaurs