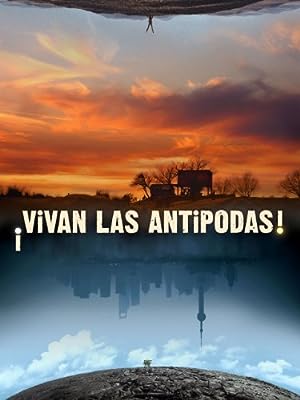 How to Watch ¡Vivan las antípodas! 2011 Online in Australia

What is ¡Vivan las antípodas! about?

What would be the shortest route between Entre Rios in Argentina and the Chinese metropolis Shanghai? Simply a straight line through the center of the earth, since the two places are antipodes: they are located diametrically opposite to each other on the earth's surface. During his visits to four such antipodal pairs, the award-winning documentary filmmaker Victor Kossakovsky captured images that turn our view of the world upside down. A beautiful, peaceful sunset in Entre Rios is contrasted with the bustling streets in rainy Shanghai. People who live in a wasteland are connected to people dwelling next to a volcano. Landscapes whose splendor touches the soul are juxtaposed with the clamor of a vast city. These antipodes seem mythically connected, somehow united by their oppositeness. Kossakovsky's movie is a feast for the senses, a fascinating kaleidoscope of our planet. VIVAN LAS ANTIPODAS! - Long Live The Antipodes! What is happening on the point of the earth diametrically opposite to where we are now, what awaits us there? Fascinated by this question, Victor Kossakovsky conducted an experiment, and in the course of his unique project visited four coupled antipodes - in Argentina and China, Spain and New Zealand, Chile and Russia, Botswana and Hawaii. Thanks to a keen sense of the magic of his eight locations, Kossakovsky captures unforgettable images. He follows the menacing glow of a volcano's lava, contemplates the majestic flight of a condor, documents human attempts to rescue a stranded whale. A sunset in Argentina's Entre Rios is juxtaposed with rush hour in Shanghai. Tranquil silence and amber light contrast with noisy industriousness and metallic hues. The movie approaches its subject playfully, and Kossakovsky's deployment of the camera is innovative: the earth's surface bends right in front of our eyes, images upside down.

Where to watch ¡Vivan las antípodas!

Which streaming providers can you watch ¡Vivan las antípodas! on

The cast of ¡Vivan las antípodas! 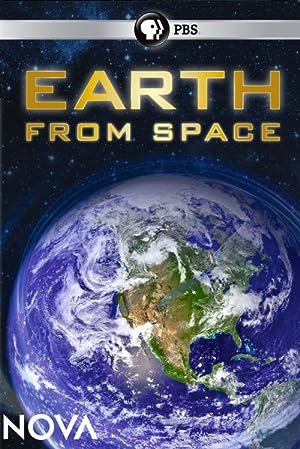