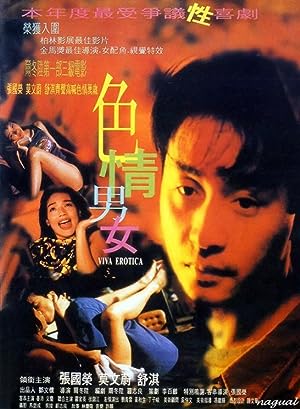 How to Watch Viva Erotica 1996 Online in Australia

What is Viva Erotica about?

A struggling director is offered the opportunity to direct a Cat-III film to revive his career. Torn between artistic integrity and financial troubles, he also has to deal with his jealous girlfriend and a demanding actress, all while keeping his gangster financiers happy.

Where to watch Viva Erotica

Which streaming providers can you watch Viva Erotica on

Here is the comprehensive list of streaming providers that will show Viva Erotica in Australia. If Viva Erotica will appear with other providers further down the line, this table will be updated.

The cast of Viva Erotica

Viva Erotica is a great Comedy movie, we’ve selected several other movie options that we think you would like to stream if you have watched Viva Erotica

Viva Erotica is a great comedy show, we’ve selected several other show options that we think you would like to stream if you have watched Viva Erotica