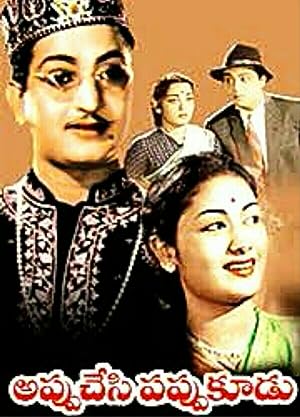 How to Watch Appu Chesi Pappu Koodu 1959 Online in Australia

What is Appu Chesi Pappu Koodu about?

Ramadasu wants his son to marry Manjari to acquire her father's properties. But Manjari and Raja love each other. So they both decide to teach a lesson to Ramadasu and his son.

Which streaming providers can you watch Appu Chesi Pappu Koodu on