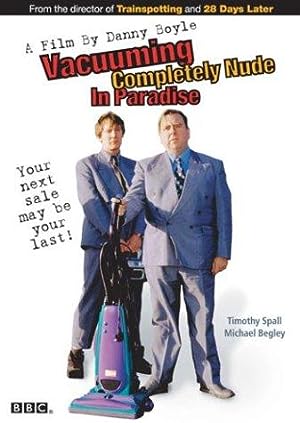 Where to watch Vacuuming Completely Nude in Paradise

What is Vacuuming Completely Nude in Paradise about?

Pete has recently got a new job as a vacuum cleaner salesman. His mentor is the veteran Tommy, whose methods are rather rude; his sole target is to be the best salesman in his team and to receive the "Golden Hoover". Their temperaments are quite different and the apprentice days turn wilder and wilder.

The cast of Vacuuming Completely Nude in Paradise 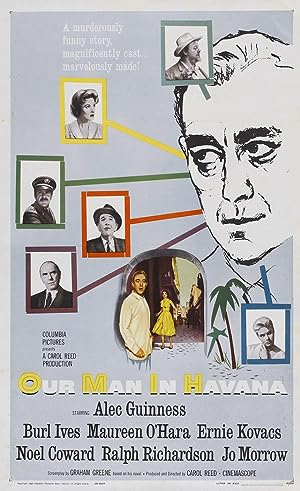