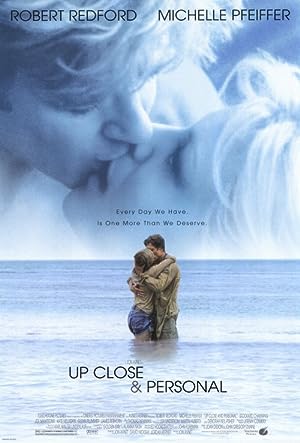 How to Watch Up Close & Personal 1996 Online in Australia

The cast of Up Close & Personal

What is Up Close & Personal about?

This is a telling of the Jessica Savitch story, the newswoman who, in the 1970's, became the "First Woman Anchor". Sally/Tally is taken under the wing of Warren in a Miami newsroom and becomes a news star on TV. Despite her love for Warren, she takes the big chance and moves on to Philadelphia, where he follows to rescue her faltering career at the cost of his own - as she rises he falls.

Where to watch Up Close & Personal