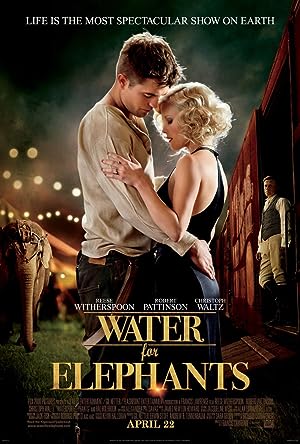 How to Watch Water for Elephants 2011 Online in Australia

What is Water for Elephants about?

After his parents' death, Jacob Jankowski is left penniless and homeless. Events lead him to joining the circus as their vet, working under their unstable boss August whose violent tendencies give everyone reason to be cautious around him, including his beautiful and quiet wife Marlena, whom August is very possessive of and who Jacob finds himself soon falling in love with.

Where to watch Water for Elephants

Which streaming providers can you watch Water for Elephants on

The cast of Water for Elephants