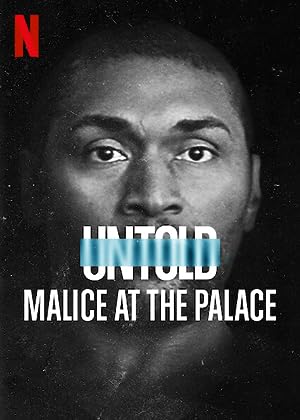 How to Watch Untold: Malice at the Palace 2021 Online in Australia

Where to watch Untold: Malice at the Palace

What is Untold: Malice at the Palace about?

A brawl broke out near the end of a game between the Indiana Pacers and the Detroit Pistons on November 19, 2004. Nearly 17 years later, we re-examine that night and all the consequences that came from it.

Which streaming providers can you watch Untold: Malice at the Palace on

The cast of Untold: Malice at the Palace

Untold: Malice at the Palace Trailer