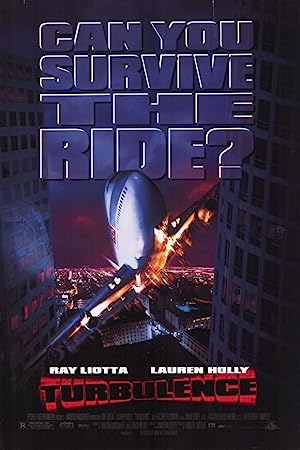 How to Watch Turbulence 1997 Online in Australia

The cast of Turbulence

What is Turbulence about?

Ryan Weaver romances beautiful women before he kills them. Ryan is arrested, convicted, and is part of a Christmas Eve transfer of prisoners on a transcontinental 747 commercial flight. Other airlines at JFK may have holiday passengers waiting on stand-by, but this jumbo jet takes off with a lot of empty seats. Ryan and another prisoner overpower and kill their guards. The few civilian passengers are herded into a "pantry" on the plane and are not seen again until the end of the movie. Ryan eliminates the other prisoners and all the crew members except Teri Halloran. The remainder of the movie follows a "cat-and-mouse" game between Ryan and Teri on the 747.

Where to watch Turbulence