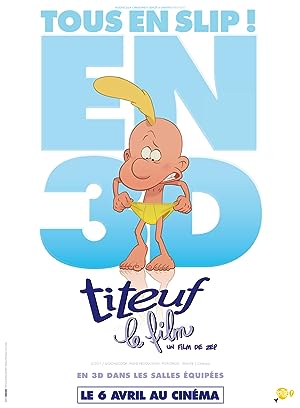 How to Watch Titeuf, le film 2011 Online in Australia

What is Titeuf, le film about?

Titeuf is a famous character from comics and animation series. In this movie - Titeuf's life never been worse- Nadia didn't invite him to her birthday party, his parent's are close to be deported - and everything looks so bad. No one can solve the problems now but Titeuf in his funny ways ... Or maybe he'll fail too?

Where to watch Titeuf, le film

Which streaming providers can you watch Titeuf, le film on

The cast of Titeuf, le film

Titeuf, le film is a great Animation movie, we’ve selected several other movie options that we think you would like to stream if you have watched Titeuf, le film 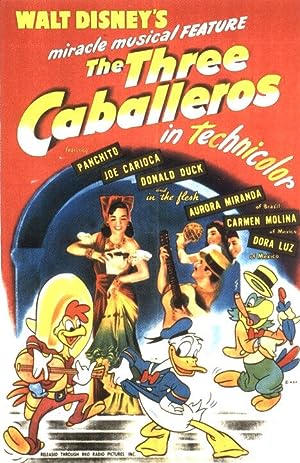