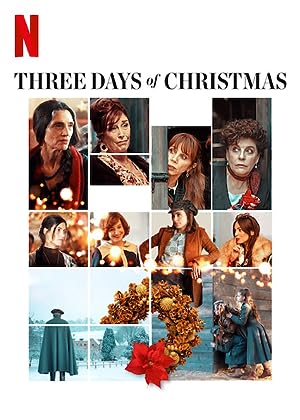 How to Watch Three Days of Christmas Online in Australia

What is Three Days of Christmas about?

Four sisters celebrate Christmas in their family home at 3 different times in their lives: teen-hood, adulthood and elderly age.

Where to watch Three Days of Christmas

Which streaming providers can you watch Three Days of Christmas on

The cast of Three Days of Christmas