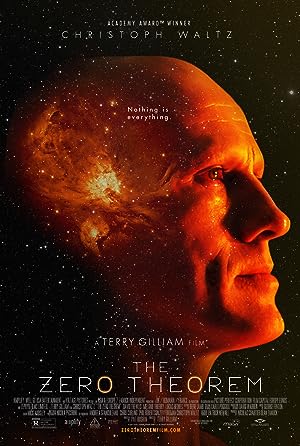 How to Watch The Zero Theorem 2013 Online in Australia

What is The Zero Theorem about?

A hugely talented but socially isolated computer operator is tasked by Management to prove the Zero Theorem: that the universe ends as nothing, rendering life meaningless. But meaning is what he already craves.

Where to watch The Zero Theorem

Which streaming providers can you watch The Zero Theorem on

The cast of The Zero Theorem

The Zero Theorem is a great Comedy movie, we’ve selected several other movie options that we think you would like to stream if you have watched The Zero Theorem

The Zero Theorem is a great comedy show, we’ve selected several other show options that we think you would like to stream if you have watched The Zero Theorem