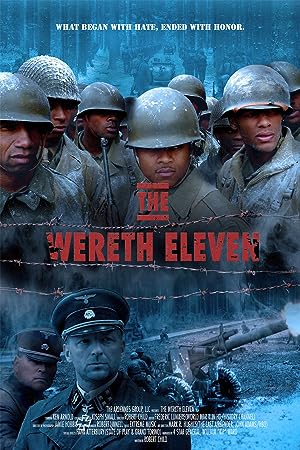 How to Watch The Wereth Eleven 2011 Online in Australia

The cast of The Wereth Eleven

What is The Wereth Eleven about?

The Wereth Eleven retraces the steps eleven black GI's from the 333rd Field Artillery Battalion took when their unit was overrun by Germans at the start of the Battle of the Bulge. Their 10-mile trek from their battery position to Wereth, Belgium would be the last journey of their lives as a local resident turned them in to an SS scouting party. Subsequently all eleven were butchered and killed in one of the least understood, as well as unknown, war crimes of WWII.

Where to watch The Wereth Eleven