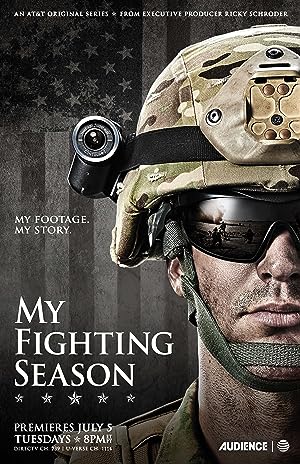 How to Watch My Fighting Season Online in Australia

What is My Fighting Season about?

A documentary series following American Soldiers in Afghanistan. Real footage captured from on the ground camera's.

Where to watch My Fighting Season

Which streaming providers can you watch My Fighting Season on

The cast of My Fighting Season