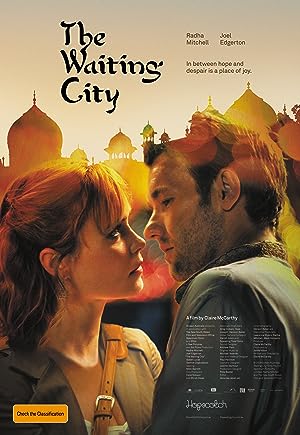 How to Watch The Waiting City 2009 Online in Australia

What is The Waiting City about?

An outwardly happy Australian couple journey to Calcutta to collect their adopted baby, but on arrival find that the arrangements have yet to be finalized. Soon, the intoxicating mystic power of the Indian city pulls them in separate and unexpected directions, and the vulnerability of their marriage begins to reveal itself.

Where to watch The Waiting City

Which streaming providers can you watch The Waiting City on

The cast of The Waiting City

The Waiting City is a great Drama movie, we’ve selected several other movie options that we think you would like to stream if you have watched The Waiting City

The Waiting City is a great drama show, we’ve selected several other show options that we think you would like to stream if you have watched The Waiting City