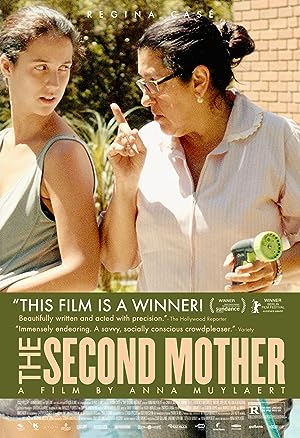 How to Watch The Second Mother 2015 Online in Australia

What is The Second Mother about?

Val spends 13 years working as nanny to Fabinho in São Paulo. She is financially stable but has to live with the guilt of having left her daughter Jéssica, in Pernambuco, in the northeast of Brazil, raised by relatives. As college entrance exams roll around, Jéssica wants to come to São Paulo to take her college entrance exams too. When Jéssica arrives, cohabitation is not easy. Everyone will be affected by the personality and candor of the girl and Val finds herself right in the middle of it.

Where to watch The Second Mother

Which streaming providers can you watch The Second Mother on

The cast of The Second Mother