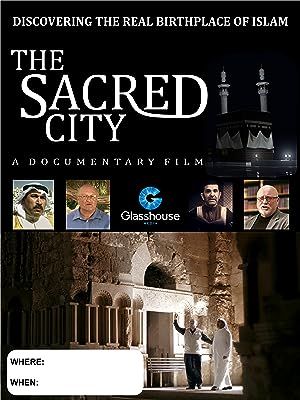 How to Watch The Sacred City 2016 Online in Australia

What is The Sacred City about?

This British film was made about Canadian historian Dan Gibson, who has uncovered startling new archaeological evidence that Mecca was not the original Holy City of Islam.

Where to watch The Sacred City

Which streaming providers can you watch The Sacred City on

The cast of The Sacred City

The Sacred City is a great Documentary movie, we’ve selected several other movie options that we think you would like to stream if you have watched The Sacred City

The Sacred City is a great documentary show, we’ve selected several other show options that we think you would like to stream if you have watched The Sacred City