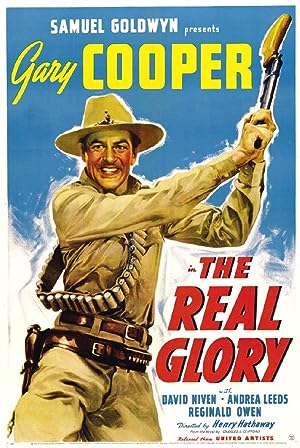 How to Watch The Real Glory 1939 Online in Australia

The cast of The Real Glory

What is The Real Glory about?

In 1906 the American army pulls out of Mindanao leaving a handful of officers to try and get the Philippines Constabulary into shape to protect the native population from ruthless invaders. By reputation and by their exploits the fearless zealots initially strike terror into the local militia but the doctor on the post starts to finds ways to combat this.

Where to watch The Real Glory