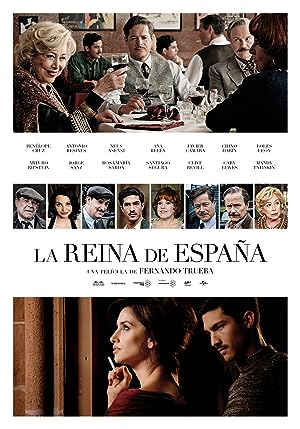 How to Watch The Queen of Spain 2016 Online in Australia

The cast of The Queen of Spain

What is The Queen of Spain about?

Nearly twenty years after the events of "The Girl of Your Dreams", in the 1950s, Macarena Granada, who has become a Hollywood star, returns to Spain to film a blockbuster about Queen Isabella I of Castile.

Where to watch The Queen of Spain

More Comedy tv shows like The Queen of Spain