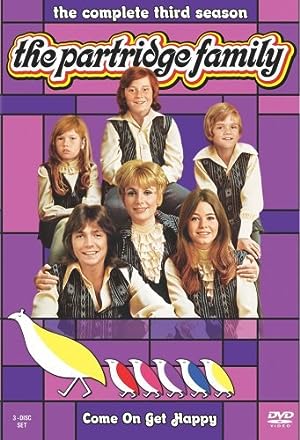 How to Watch The Partridge Family Online in Australia

What is The Partridge Family about?

Suburban widow Shirley and her kids tour the country in a wildly painted bus performing music as a family. Their agent Reuben hates kids, so Danny gives him a bad time.

Where to watch The Partridge Family

Which streaming providers can you watch The Partridge Family on

The cast of The Partridge Family