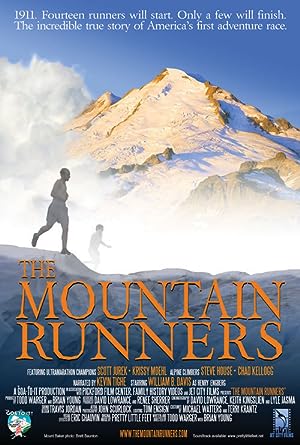 How to Watch The Mountain Runners 2012 Online in Australia

What is The Mountain Runners about?

The Mountain Runners is the story of America's first mountain endurance/adventure foot race, which took place in Bellingham, Washington. First run in 1911, the grueling 28 to 32 mile race ...

Where to watch The Mountain Runners

Which streaming providers can you watch The Mountain Runners on

The cast of The Mountain Runners