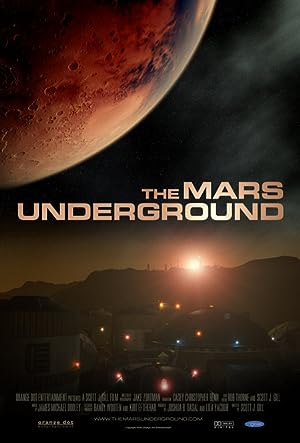 How to Watch The Mars Underground 2007 Online in Australia

What is The Mars Underground about?

Visionary rocket scientist, Robert Zubrin, has a plan for getting humans to Mars in the next ten years and ultimately turning the Red Planet blue. But can he win over the skeptics at NASA and the wider world?

Where to watch The Mars Underground

Which streaming providers can you watch The Mars Underground on

The cast of The Mars Underground