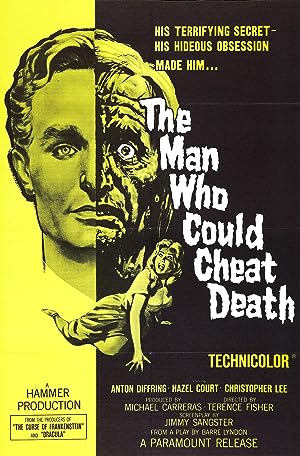 Where to watch The Man Who Could Cheat Death

What is The Man Who Could Cheat Death about?

In 1890, in Paris, the artist Dr. Georges Bonnet invites a group of friends for a private exposition of his new sculpture. Among the guests are Dr. Pierre Gerrard and his companion Janine Du Bois that had an affair with Dr. Bonnet ten years ago in Italy. When they see each other, their love rekindle. However Dr. Bonnet has a dark secret since he is 104 years old and needs to have a gland transplanted every ten years to keep his youth. But his partner and friend Dr. Ludwig Weiss had a stroke in Switzerland and cannot perform the surgery.

The cast of The Man Who Could Cheat Death

More Drama movies like The Man Who Could Cheat Death 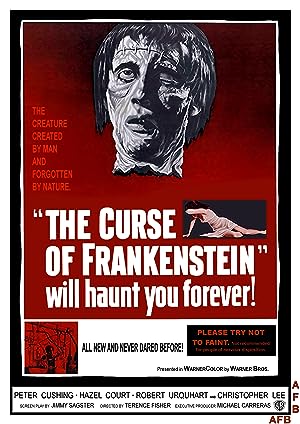 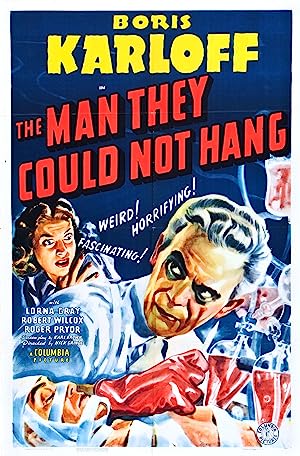 The Man They Could Not Hang
Crime, Horror, Sci-Fi