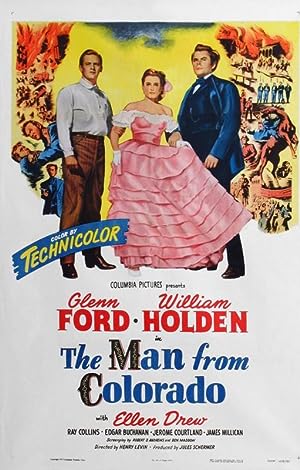 How to Watch The Man from Colorado 1948 Online in Australia

The cast of The Man from Colorado

What is The Man from Colorado about?

Two friends return home after their discharge from the army after the Civil War. However, one of them has had deep-rooted psychological damage due to his experiences during the war, and as his behavior becomes more erratic--and violent--his friend desperately tries to find a way to help him.

Where to watch The Man from Colorado

More Romance tv shows like The Man from Colorado