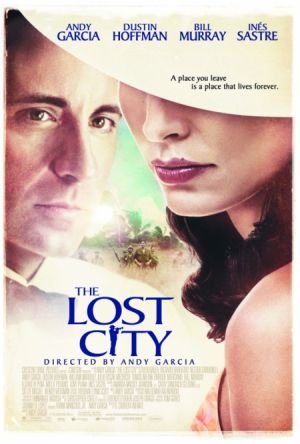 How to Watch The Lost City 2005 Online in Australia

The cast of The Lost City

What is The Lost City about?

In Havana, Cuba in the late 1950s, a wealthy family, one of whose sons is a prominent night-club owner, is caught in the violent transition from the oppressive regime of Batista to the government of Fidel Castro. Castro's regime ultimately leads the night-club owner to flee to New York.

Where to watch The Lost City