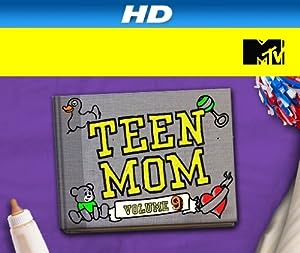 How to Watch Teen Mom 2 Online in Australia

Where to watch Teen Mom 2 What is Teen Mom 2 about?

A spin-off of the MTV documentary series '16 and Pregnant'. The show follows the stories of four girls from the second season of '16 and Pregnant' and documents the challenges of their first years of motherhood. Each episode interweaves stories of four teenage girls who are navigating the bumpy terrain of adolescence, growing pains, and coming of age - all while facing the responsibility of being a young mother. Each story offers a unique look into the wide variety of challenges young mothers can face: marriage, relationships, family support, or lack thereof, adoption, finances, rumors among the community, graduating high school, starting college, getting (or losing) a job and the daunting and exciting step of moving out of the nest to create their own families.

Which streaming providers can you watch Teen Mom 2 on

Here is the comprehensive list of streaming providers that will show Teen Mom 2 in Australia. If Teen Mom 2 will appear with other providers further down the line, this table will be updated.

The cast of Teen Mom 2

Teen Mom 2 is a great documentary show, we’ve selected several other show options that we think you would like to stream if you have watched Teen Mom 2 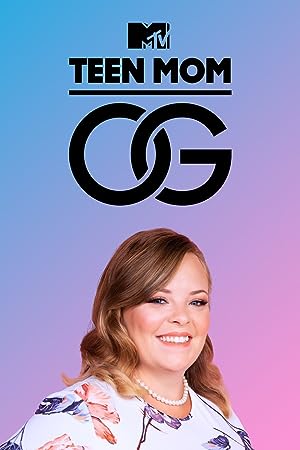 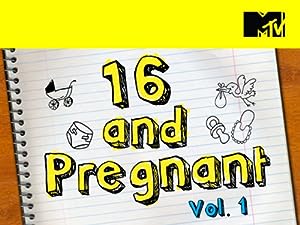