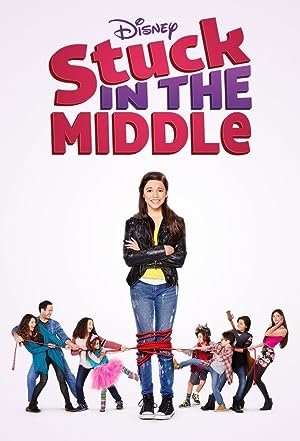 How to Watch Stuck in the Middle Online in Australia

What is Stuck in the Middle about?

The single-camera comedy series follows 14-year-old Harley Diaz as she maneuvers her way through the bustle of being a middle child in a family with six other siblings. The heartfelt and comedic stories of a big family find Harley devising creative ways to cope with - and stand out - in her family's busy suburban Massachusetts household. Her ingenuity often wins the day for the Diaz family, even with many different personalities living under one roof.

Where to watch Stuck in the Middle

Which streaming providers can you watch Stuck in the Middle on

The cast of Stuck in the Middle

Stuck in the Middle Trailer

More comedy tv shows like Stuck in the Middle

Watch Stuck in the Middle