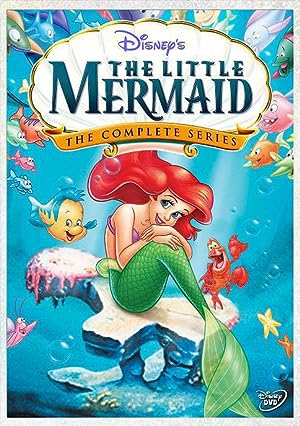 How to Watch The Little Mermaid Online in Australia

What is The Little Mermaid about?

The adventures of Ariel and her friends at the age of fourteen. From her first known trouble with Ursula to her collection of human objects, the show illustrates the princess's journey as she finishes growing up. It also introduced new characters such as Ariel's merboy friend (an orphan named Urchin who her family all saw as a little brother), the snobbish merteen called Pearl, the mobster lobster, Evil Manta, Sebastian's family, and an orca Ariel titled Spot.

Where to watch The Little Mermaid

Which streaming providers can you watch The Little Mermaid on

The cast of The Little Mermaid