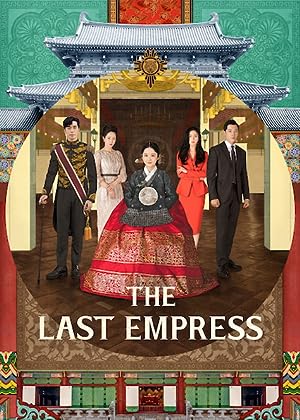 How to Watch The Last Empress Online in Australia

What is The Last Empress about?

Set in an alternate universe, in which Korea is a constitutional monarchy in 2018, Oh Sunny is a bright and vivacious musical actress who marries the emperor. She becomes involved in the ...

Where to watch The Last Empress

Which streaming providers can you watch The Last Empress on

The cast of The Last Empress

The Last Empress is a great Drama movie, we’ve selected several other movie options that we think you would like to stream if you have watched The Last Empress

The Last Empress is a great drama show, we’ve selected several other show options that we think you would like to stream if you have watched The Last Empress