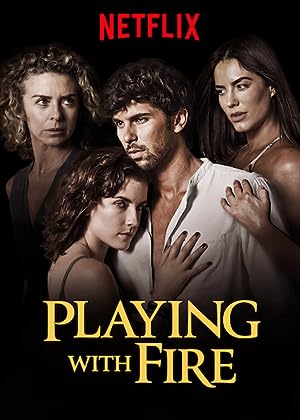 How to Watch Playing with Fire Online in Australia

What is Playing with Fire about?

Three prosperous women, including a mother and her daughter, fall for a seductive man in Colombia's Coffee Triangle.

Where to watch Playing with Fire

Which streaming providers can you watch Playing with Fire on

The cast of Playing with Fire