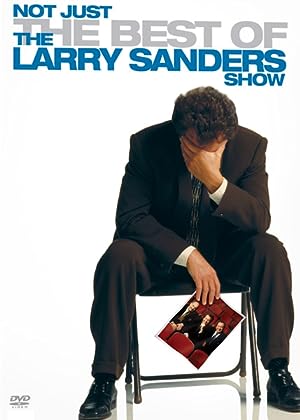 How to Watch The Larry Sanders Show Online in Australia

What is The Larry Sanders Show about?

HBO television sitcom about Larry Sanders, a talk-show host. This show goes 'behind-the-scenes' to reveal Larry's humorous interactions with the producers and guests.

Where to watch The Larry Sanders Show

Which streaming providers can you watch The Larry Sanders Show on

The cast of The Larry Sanders Show