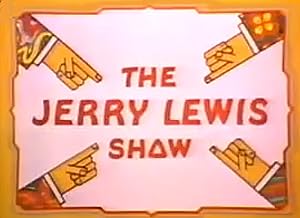 How to Watch The Jerry Lewis Show Online in Australia

What is The Jerry Lewis Show about?

Jerry Lewis hosted the variety show that primarily consisted of skits often featuring characters he made known in his movies. Occasionally guests like the Osmond Brothers worked musical numbers into the show's stories.

Where to watch The Jerry Lewis Show

Which streaming providers can you watch The Jerry Lewis Show on

The cast of The Jerry Lewis Show