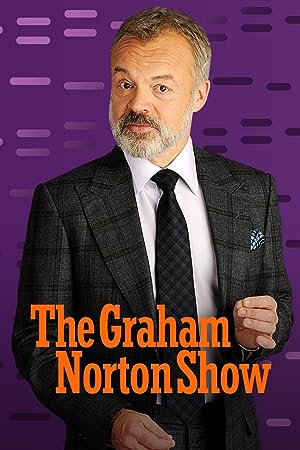 How to Watch The Graham Norton Show Online in Australia

What is The Graham Norton Show about?

Irish comedian Graham Norton hosts his very own chat show, which includes chatting to A-list celebrities, the very famous Red Chair game, live music, lots of jokes and fun from Graham and the celebrities themselves.

Where to watch The Graham Norton Show

Which streaming providers can you watch The Graham Norton Show on

The cast of The Graham Norton Show