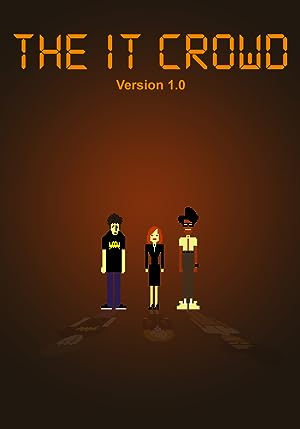 How to Watch The IT Crowd Online in Australia

What is The IT Crowd about?

Deep in the sub basement of the ambiguous company of Reynholm Industries, are not one, but two socially awkward IT guys. Moss, an electronics wizard and overly naive man and Roy, a lazy disgruntled co-worker have to provide support for Reynholm Industries with their inept boss, Jen, who doesn't know the difference between hardware and software. The show revolves around Moss and Roy's antics both at work and out socially, which always ends badly.

Where to watch The IT Crowd

Which streaming providers can you watch The IT Crowd on

Here is the comprehensive list of streaming providers that will show The IT Crowd in Australia. If The IT Crowd will appear with other providers further down the line, this table will be updated.

The cast of The IT Crowd

The IT Crowd Trailer

The IT Crowd is a great Comedy movie, we’ve selected several other movie options that we think you would like to stream if you have watched The IT Crowd

The IT Crowd is a great comedy show, we’ve selected several other show options that we think you would like to stream if you have watched The IT Crowd

Watch The IT Crowd