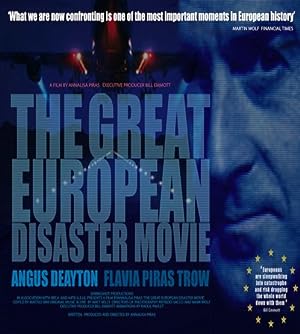 Where to watch The Great European Disaster Movie

What is The Great European Disaster Movie about?

30,000ft: sometime in the not-so-distant future. Eight year old Jane Monetti sits aboard an aeroplane destined for Berlin Tempelhof, but all is not well. Far below her is a post-Union Europe and countries that collaborated happily at the beginning of the 21st Century are regressing into a fractious collection of isolated nation-states. Scared by the turbulence, Jane strikes-up a conversation with archeologist, Charles Granda (played by Angus Deayton): he is about to give a lecture on the EU and he begins to explain to her what the European Union was and also what has been lost since its collapse. We rewind to 2014 and Annalisa Piras's film goes on to examine current-day Europe and the challenges that are mounting against the Union's survival. Beset by growing nationalism and an increasing dissatisfaction with its undemocratic political structure will Europe descend into the apocalyptic future presented at the beginning of the film? Using interviews, archival footage and an innovative combination of documentary and drama, Piras constructs a picture of a Europe that is worth fighting for. Following six different European individuals and their stories, she shows the immense positives of a Union that has prevented major wars since the fall of Nazi Germany but also highlights that it is an organisation in need of major reform. Subtle, profound and witty, The Great European Disaster Movie is far more than just a political film. Instead, it frames Europe through the eyes of those who are most important to its success: the Europeans themselves. 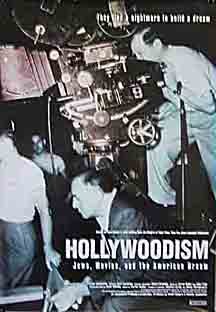 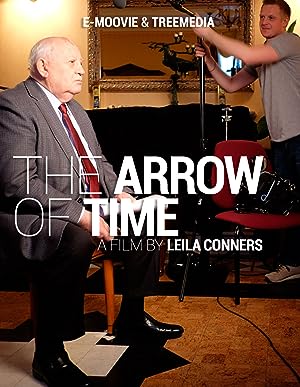 The Arrow of Time
Documentary 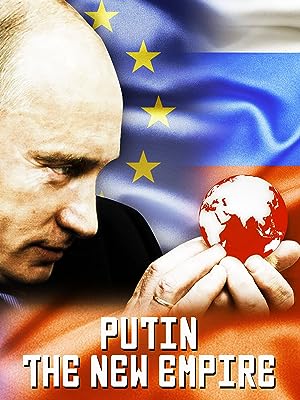 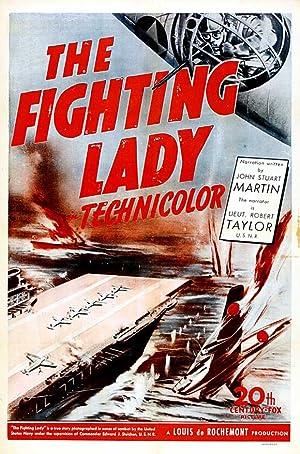 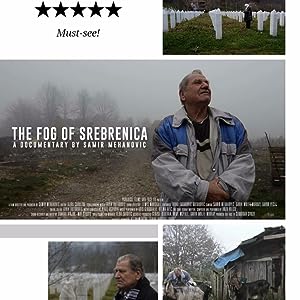 The Fog of Srebrenica
Documentary 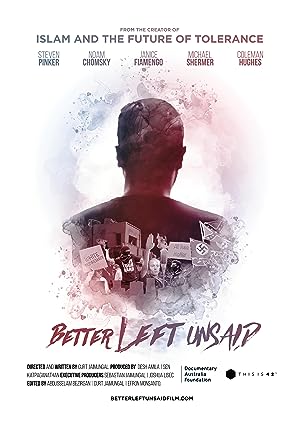 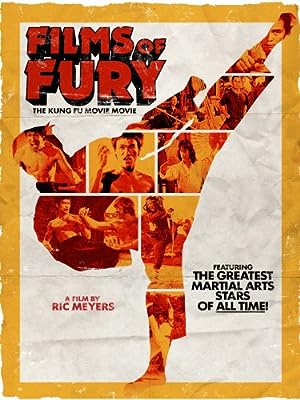 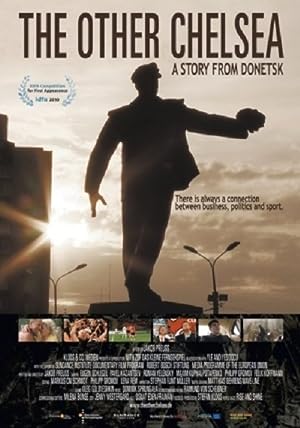 The Other Chelsea: A Story from Donetsk
Documentary, Drama 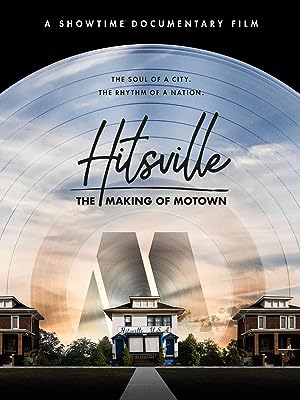 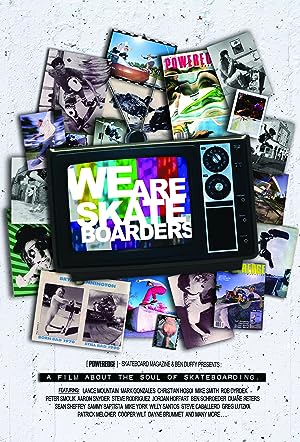 We Are Skateboarders
Documentary, Sport 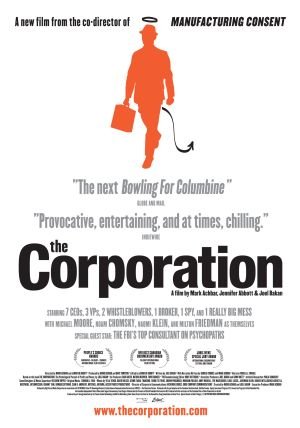 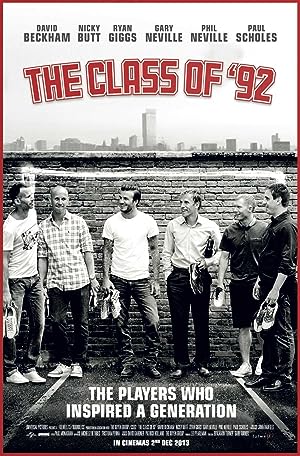 The Class of '92
Documentary, Sport 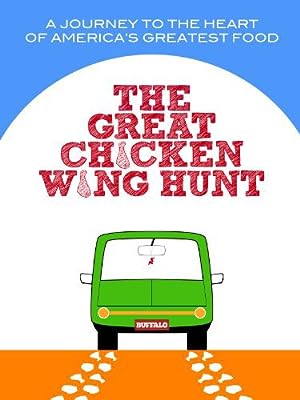 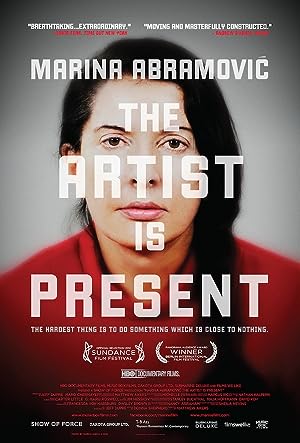 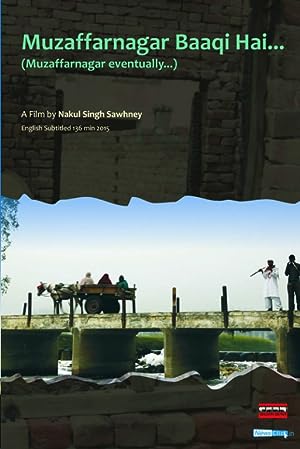 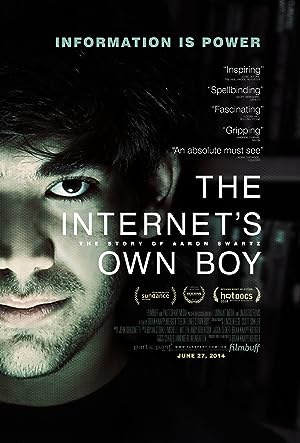 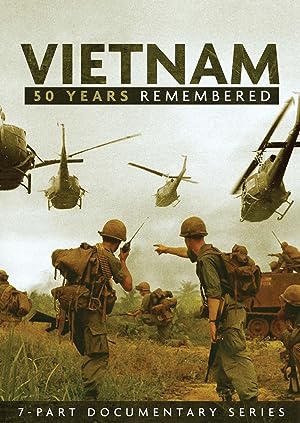 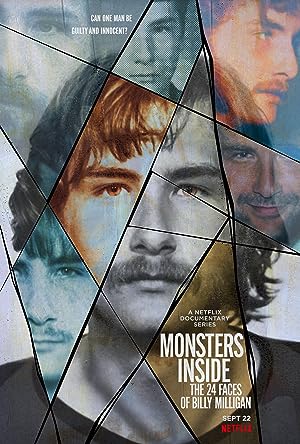