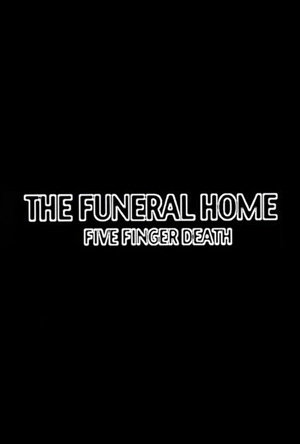 How to Watch The Funeral Home: Five Finger Death 2013 Online in Australia

What is The Funeral Home: Five Finger Death about?

In 1957, a pair of teens' tryst at a funeral home turns into a night of terror as supernatural phenomena threaten to escape the premises.

Where to watch The Funeral Home: Five Finger Death

Which streaming providers can you watch The Funeral Home: Five Finger Death on

The cast of The Funeral Home: Five Finger Death